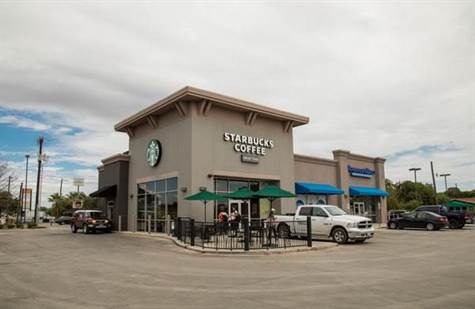 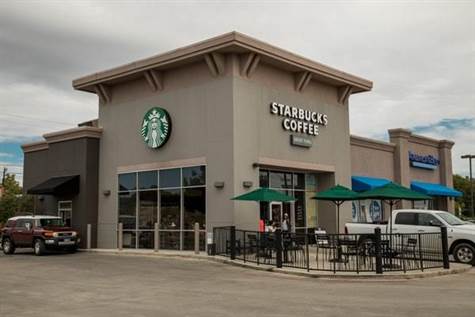 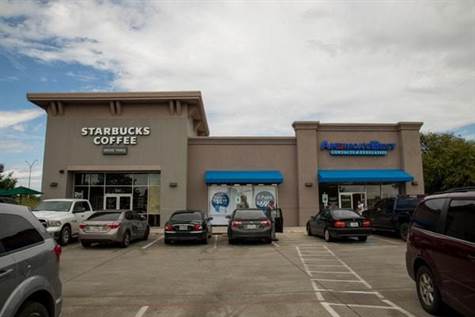 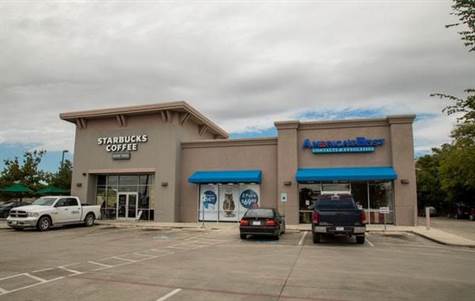 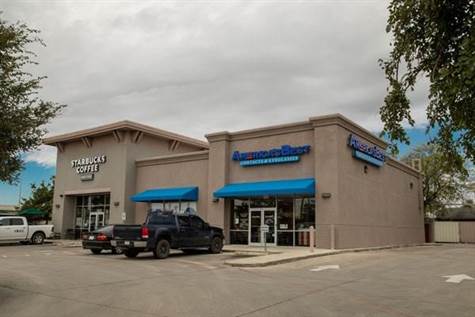 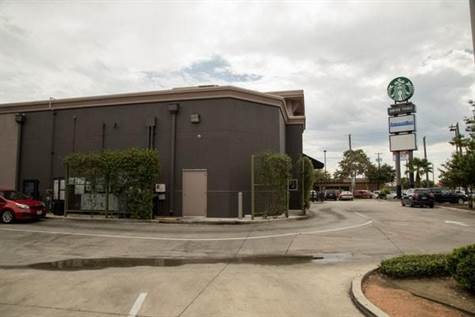 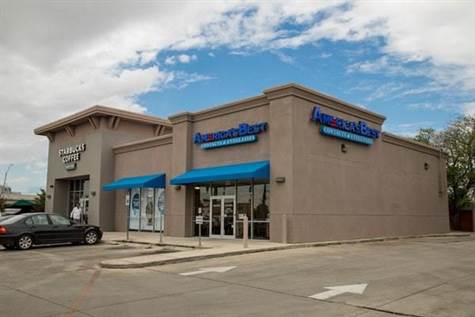 Moreover, the site is located at strong signalized intersection of SW Military Dr and Interstate 35.
This offering provides the investor with the stability of an income stream from two nationally recognized tenants.

San Antonio is the second-largest city in Texas and serves as an economic and cultural gateway to the American Southwest. It was the fifth-fastest growing city in the nation from 2007-2008. Its metropolitan area has a population of 2,031,445 based on the 2008 U.S. Census estimate, making it the 28th-largest metropolitan area in the U.S and third-largest in Texas.
Several major freeways service the city, including Interstates I-10, I-35, I-37, and I- 410; U.S. Routes 87, 90, and 281; and Texas State Highways 16 and 151.
Located northwest of the city center is the South Texas Medical Center, which is a conglomerate of various hospitals, clinics, and research and higher educational institutions.
San Antonio is home to five Fortune 500 companies: Valero Energy Corp, Tesoro Petroleum Corp, Clear Channel Communications, USAA, and NuStar Energy.
The property is located along Interstate 35, the state’s primary north/south freeway. I-35 stretches from Laredo on the Texas-Mexico border all the way to Minneapolis.
Adjacent to the site is South Park Mall, a 789,465 square foot indoor mall featuring 90 specialty retail stores and restaurants. The mall is anchored by Macy’s, JC Penney, Sears and Bealls.
Area tenants include Sam’s Club, HEB Plus, Target, Best Buy, Home Depot, Office Depot, Ashley Furniture, Toys R US, Ross, Dollar Tree, Chase Bank, Panda Express, Burger King, Long John Silvers, McDonalds and many more national and regional tenants.

P2#436063261
top
Information is deemed to be correct but not guaranteed.
Seller Login